The surge characteristics of the supercharger will affect the overall boost system and cooling efficiency. In severe cases, the whole system will be paralyzed, and even dangerous situations such as explosions will occur. Preventing the occurrence of surge phenomenon has very important practical significance for the stable and safe operation of the system.

1 measurement and control system design The whole system realizes multi-turbine refrigeration automatic control, including automatic driving, automatic parking, anti-surge control and automatic processing of emergency situations. The system is stably controlled in a certain state within the error tolerance range. Control the focus and difficulty of the entire system design.

Control technology computer measurement and control. 2014.22(4) Design of a compressed air refrigeration measurement and control system and anti-surge research Li Feng, Yang Junfeng (China Huayin Weapon Test Center, Huayin 714200, Shaanxi) Full automatic control: automatic driving, automatic parking and automatic handling of emergency situations; In addition, for the surge phenomenon that may occur in the turbocharged turboexpander refrigeration technology, multiple anti-surge methods are designed to realize the automatic control and anti-surge control of the multi-turbine refrigeration of the test system, and obtained in the actual test. A good application has a certain reference to similar problems.

First, prior to the compression refrigeration test, the parameters of the smart meter and the state of the actuator are initialized according to the requirements of this test. Then, the air supply pressure regulating valve is controlled so that the air source dew point and the inlet pressure are stably controlled to the control values â€‹â€‹required for the normal operation of the turbine.

Finally, the emergency shut-off valve is activated and the gas enters the booster and expander. Gradually open the mouth and open the mouth of the booster. (Set the function of the return valve as shown in Figure 33), and increase the speed to the working speed. During the startup, check the bearing temperature, oil inlet pressure, sealing gas pressure and the running condition of the whole machine in real time, and automatically handle the warning. When the engine vacuum test is carried out, the back pressure will drop, adjust the turbine outlet regulating valve, and control the back pressure to be stable at 40KPa (vacuum required for the test) to ensure the safety and stability of the test.

When the test is over, the system will automatically stop in steps according to the operating state of the test unit. First, fully operate the booster return valve of the unit. Then gradually close the mouth, and at the same time detect the intake pressure, reduce the gas supply at the gas station, so as not to damage the sound. Finally, close the sealing gas and its gas source and close the emergency shut-off valve.

22 automatic control design and implementation 6.0 as a development tool, according to the description of the test system control process, design the simulation manual operation process to achieve intelligent control. The following rules are followed in the design: (1) computer software control combined with intelligent instrument control, mainly computer control. The computer software monitors the on-site operating status in real time, and controls various on-site actuators by sending control parameters to the smart meter.

3 Anti-mite method design 3.1 Surge and surge characteristic curve Under the certain inlet pressure and speed, when the inlet flow of the supercharger is less than a certain value, it will cause parameters such as compressor shaft temperature, shaft vibration and shaft displacement. When the machine changes sharply, the machine will surge. At this time, the pressure will fluctuate greatly, and a strong and reasonable anti-surge solution can effectively protect the unit from surge and provide guarantee for the safe and stable operation of the unit.

Connect the highest point of the characteristic curve of the turbocharger at different speeds. The resulting curve is the surge limit line, and the left part is called the surge zone, such as the shaded part.

Supercharger return valve 3.4 Multiple anti-surge method design and the realization of surge is a situation that must be avoided in the system work. Therefore, there must be measures to prevent the compressor from surging on the supercharger. For system safety, multiple anti-surge measures will be designed. They are automatic software protection, automatic hardware protection and manual shut-off of emergency shut-off valves. (Continued on page 1126) Computer measurement and control should be the initial value of the PID controller parameters, quantization factor = 125, è‰® = 40, scale factor K = 1 / 320 simulation response curve as shown in curve 1.

After adding the intelligent sampling section, the simulation curve is shown as curve 2. It can be seen from the above simulation results that the addition of the intelligent sampling link improves the control quality and reduces the adverse effects brought by the hysteresis, and is more suitable for the practical application of the geothermal air circulation system.

5 Conclusions For the characteristics of the indoor air circulation system of the ground temperature central air-conditioning building, the algorithm simulation based on the embedded system, including the hardware and software design and the mathematical model for the controlled object, is designed. The results show that the intelligent control scheme has a large time-delay system control effect. Well, the dynamic performance improvement is more obvious than the conventional Pro control. Through simulation test, the deviation of each data is within the specified range, which satisfies the accuracy requirements of the system well, and realizes the intelligent control of the ground temperature central air conditioning air circulation system, which has broad application prospects. 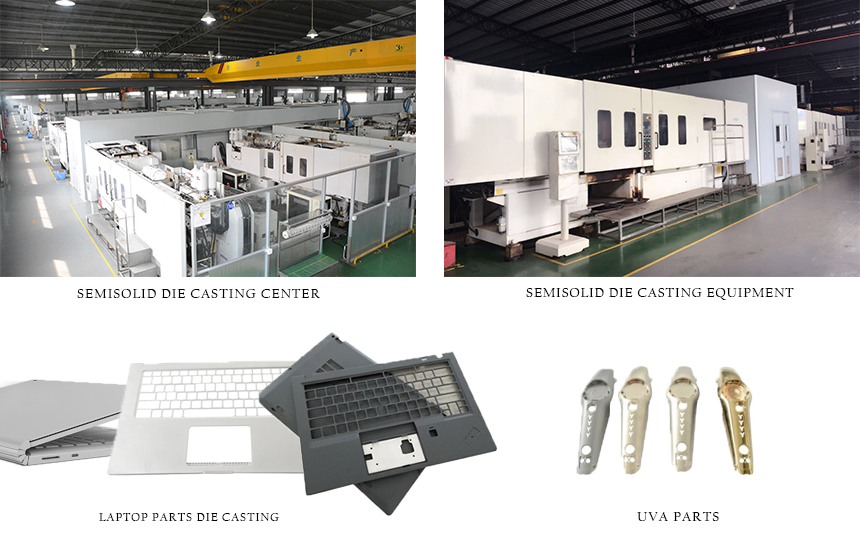 NOTE: All products are photographed in factories

just  use as technology sample